Minnesota native and gymnast Sunisa "Suni" Lee shone in the Tokyo 2020 Summer Olympics. She medaled three times, earning silver in the women’s artistic team all-around, gold in the women’s artistic individual all-around, and bronze in the women’s uneven bars. As the first Hmong American to compete in the Olympics, her stunning contribution to the US medal count has led to curiosity about the Hmong ethnic group. As a language services provider, we have had the opportunity to provide Hmong interpretation services and thought it would be interesting to take a closer look at this culture and learn more about our Olympian’s heritage.

Background of the Hmong

The Hmong (pronounced mung, as the h is silent in English) are an ethnic group with no country of their own. Originating in southwestern China, they emigrated to Laos, Thailand, and neighboring countries starting in the mid-1600s, when China began imposing repressive economic and cultural reforms. During the Vietnam War, the Hmong in Laos provided support to the US Central Intelligence Agency (CIA), helping in the fight against Southeast Asian communists in what is now known as the “Secret War.”

After the war, communist forces in Laos persecuted the Hmong in retaliation for their cooperation with the US. This drove thousands of Hmong into refugee camps in Thailand. With the passage of the Indochina Migration and Refugee Assistance Act of 1975, the US made provisions to resettle Hmong refugees across the US. This included providing them with the resources necessary to help them establish themselves in their new country. Most Hmong living in America today are these refugees and their descendants. “Hmong” refers to both the Hmong ethnicity and their language. There are about 2.7 million Hmong speakers in the world today. The Hmong language has three main dialects, Dananshan which is spoken mainly in China, White Hmong (Hmong Daw) and Green Hmong (Mong Njua) which are mainly spoken in Laos and the US. The White and Green dialect names were derived from the colors or patterns of the traditional clothing worn by each group.

The collectivistic culture of the Hmong people has served them well in resettling in the US. By choosing to settle in areas with other Hmong, they were able to share resources and support each other in their new home.

By settling together, they were able to build community support. This was critical for establishing themselves in their new country, with a different way of life, while holding on to their cultural values and traditions. 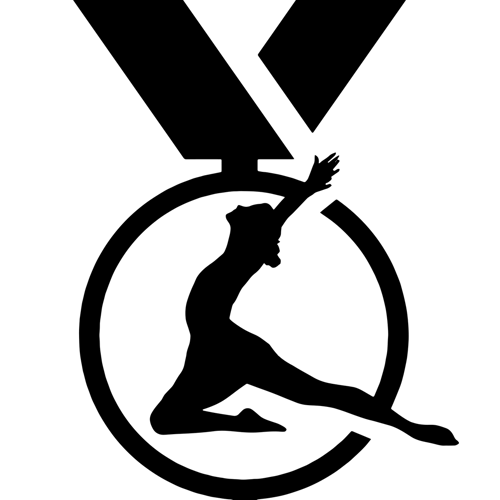 When Suni’s parents were children, their families fled Laos and found a home in the Hmong community in Minnesota. The community mindset of the Hmong Americans there is shown in their pride and support for Suni Lee. They are proud to be Americans, and they are proud to have one of their own representing the US on the podium at the Olympics.

“Children are examples of their parents.” --Hmong proverb

From a public watch party for her Olympic performance to a homecoming parade in St. Paul and the declaration of July 30, 2021, as Sunisa Lee Day by the Governor of Minnesota, her Hmong community, her city, her state, and her country have cheered her on. Beyond the Olympics, Suni’s success will pave the way for Hmong American girls to dare to dream big.

Suni Lee’s Olympic success has drawn attention to her status as the first Hmong American Olympian. Since the Olympics, we have been asked if we have Hmong interpreters. The answer is yes! We have provided interpreters for the Hmong communities in Nebraska and Massachusetts. Contact us about our interpretation services for Hmong and other languages.

Rapport International specializes in multilingual communications, providing language translation and interpretation services that are accurate and culturally appropriate. We use the right voice and the correct terminology to avoid liability, customize services to your needs, and deliver on time and within your budget. With our 100% satisfaction guarantee, you can trust that it’s done right. Contact us today if you would like more information or a free quote.