Untranslatable – Translating Words That Have No Translation

Taco is a Spanish word for a type of food – now the word is standard in the English dictionary and “Taco Tuesday” is a common occurrence. Taco became an English word because there was no equivalent word in the English language to accurately capture the meaning and describe the spicy, meaty, cheesy goodness that is a taco.

Professional translators handle words that can’t be translated all the time. Let’s look at other words that don’t have a direct translation into English and then how a translator clarifies the meaning. 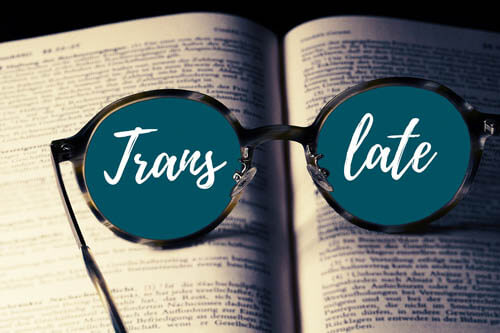 If I used the following sentence with a Portuguese word – “During Quarantine, I’m feeling saudaude”, you don’t know what it means unless you speak Portuguese.

If you go to Google translate (read more about the issues with this in an earlier blog here), sometimes you get the meaning, “missing”, and other times you get “health”, yet this does not capture the full meaning.

In Portuguese Saudaude is a single word that describes a strong, melancholic feeling of loss or memories of a time past. When you use the word “missing”, you can say you are missing class because you don’t feel like going or maybe you talk about missing someone you love. Those are very different feelings, and neither portray the same feeling as saudaude. Saudaude captures a very specific feeling of remembering or nostalgia that we have no equivalent word for in English.

Another word with no direct translation that has become more referenced during the big Q (quarantine) is Hygge, a Danish word that captures the feeling of coziness - like snuggling up by the fire to read a good book or taking a bath with candles and bubbles. It’s recently become more popular in the US since we don’t have a word for it. Hear more about hygge on The Global Marketing Show podcast episode with Lafe Bailey “Farm Boy Does Business in Every Country.”

Some other examples come from a great book I just read by Trevor Noah called “Born a Crime” about his growing up in South Africa as a young black man. Excellent book that I highly recommend. In the book, he mentions words common in South Africa that we don’t use in the US.

There are just no equivalent words.

Sometimes, there are words that aren’t common in any language. Our translators work on patent translations that have words not previously used. Maybe it’s a new word for a new invention, or just something that isn’t often used and there is no equivalent.

And other times, marketers use invented or compounded words to capture attention – for example “confuzzled” recently came into conversation. It’s slang for confused and puzzled.

One last example I’ll share came up when I spoke to Nina Ann Walters about on her episode of The Global Marketing Show. Her “favorite foreign word” is the German word Gein, which means Yes and No. Hear more on the episode “109 Steps to Global Ecommerce.” 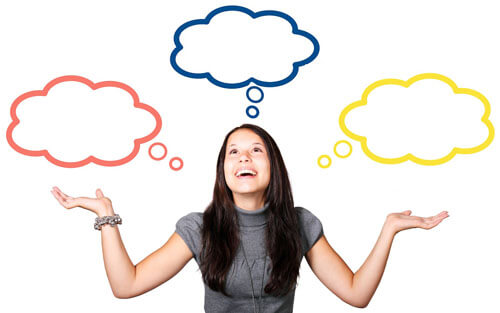 As you can see, there are many times when translators must know how to handle “untranslatable words”.

There are generally three options to deal with these words.

A professional translator will not make the decision on their own. When they have a word that is key to the material that is does not have a direct translation, they will offer options to the client. They discuss the suggestions and decide together on which option will portray the intended feeling and meaning to the end reader that is portrayed in the source materials or documents. Working together through these situations helps the translator deliver the highest quality translation.