St. Patrick's Day is celebrated all around the world on March 17th each year by people of Irish descent and lovers of Irish culture. The day will be celebrated through parties, parades, and feasts which date back long before the first St. Patrick's Day parade was held.

A glance at Irish culture reveals the importance and uniqueness of the Gaelic (Irish) language. Gaelic literature has a significant literary impact, but it needs professional translation to reach a wider audience. But why is it so important to begin with? To understand that we will need to dive into the significance and history of St Patrick’s day. 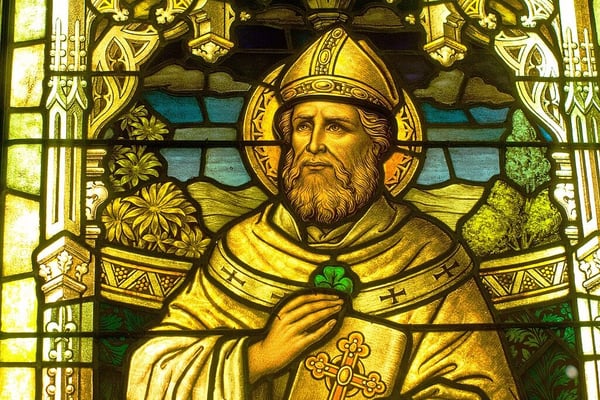 What Is St Paddy’s Day?

St. Paddy's Day commemorates the death of St. Patrick. St. Patrick is the patron saint of Ireland and is said to have introduced Christianity to the country around the end of the fifth century. Throughout the years, the holiday has come to represent both Irish culture and heritage in general.

In addition to parades and cèilidhs (social gatherings with dancing), St. Patrick's Day celebrations typically include dressing in green attire and decorating with shamrocks (which are said to have been used by St. Patrick to represent the Catholic holy trinity).

Traditionally, St. Patrick's Day is a day when Christians lift the Lenten restrictions related to eating meat and drinking alcohol that they observe from Ash Wednesday through Easter Sunday. In the past, the Christian Irish attended church services in the morning and celebrated the rest of the day by feasting.

It's interesting to note that cabbage and corned beef, considered the traditional meal of St. Patrick's Day, is not the food of choice in Ireland. In Ireland they eat foods such as lamb stew, Guinness pie, shepherd’s pie, and soda bread. They don’t drink green beer in Ireland either!

Today, Irish descendants all over the world celebrate St. Patrick's Day, especially in the United States and Canada.

Who Was St. Patrick & Why Was He Important?

Saint Patrick was a Christian missionary who was born in Britain. When he was sixteen, Irish raiders captured him in Wales and took him to Ireland as a captive. After six years in slavery, he escaped and returned to his family.

Through his years in captivity Patrick turned to Christianity for comfort and solace. After escape he began training in Christianity and once ordained as a priest, he returned to Ireland as a missionary. Because of his many years in service to the Christian faith he was named the patron saint of Ireland.

The Evolution of Gaelic (The Language of Ireland)

Language in Ireland evolved from Primitive Irish to Old Irish (which is the version spoken when St. Patrick was in Ireland) to Middle Irish, Early Modern Irish and then Gaelic (also called simply Irish). The Gaelic language originated and was widely spoken in Ireland between the 13th and 18th centuries. Gaelic is an official language of the Republic of Ireland as well as the European Union, despite English being the most widely spoken language on the island today.

Throughout most of Ireland's history, Gaelic was the language of the Irish. During the Elizabethan Era, the increased power of the English state in Ireland changed the fate of the country. Less than 15% of the population spoke Gaelic by the end of British rule, as Gaelic language speakers began declining in the 17th century.

However, the number of Gaelic speakers has reached a new level in the 21st century. Today there is an estimated 1.2 million Gaelic speakers in the world with 170,000 speaking it as a first language.

Even though Gaelic isn’t widely spoken, it remains one of the oldest literary languages in Europe, behind only Latin and Greek. In addition to old hymns dating back to the 6th century, Gaelic writers have contributed important works to Irish modern literature as well.

Due to the low number of Gaelic speakers around the world it is beneficial to translate Gaelic works to reach a wider audience. It can be a challenge to find a good translator for Gaelic literature. The words and feelings conveyed by the author were intentional and need to be captured accurately in the new language. Hiring a qualified language service agency will ensure that the message of the author is preserved and that the translation conveys the same ideas and characteristics in the target language. Professional translators utilize their proficiency in both languages, as well as a thorough understanding of both cultures to provide the best translation possible. 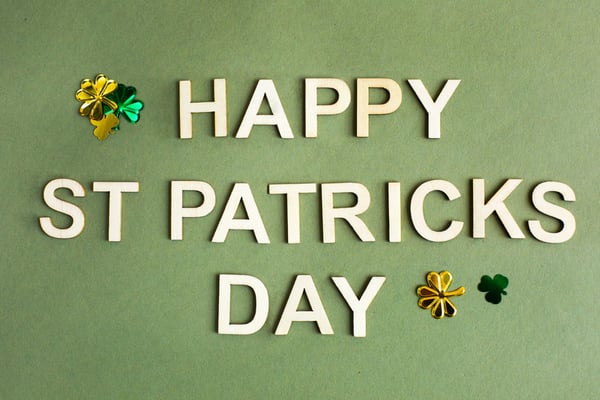 What Is the Correct Way to Say St. Patrick’s Day?

In Gaelic St. Patrick’s Day is Lá Fhéile Pádraig (pronounced “law leh Paw-drig”). Many like to shorten the name and there is a popular debate as to whether it should be St. Paddy's or St. Patty's.

According to those who say St. Paddy's, the name is more authentic to the Gaelic name for the patron saint of Ireland: Saint Pádraig. In English, Pádraig is translated to Patrick, hence the Americanized abbreviation: St. Patty’s.

According to the poll, American citizens with Irish ancestry or a cultural or ethnic connection to Ireland - including Wales (38%), Northern Ireland (44%), England (39%), and Scotland (41%) - are slightly more likely to say St. Paddy's Day (39%) vs their non-Irish counterparts (29%), but they still prefer St. Patty's Day (47%) overall.

Originally St. Patrick's Day was created to commemorate the death of St. Patrick, the patron Saint of Ireland. But, throughout the years, it has come to represent so much more. It is now a celebration of Irish culture, heritage, and language.

When you need Gaelic literature or materials professionally translated to reach a wider audience, contact Rapport International. We can ensure that the message is accurately preserved in the target language. Reach out today for more information.